10 Amazing Facts about Translation and Languages

;
Language is one of the most complex communication tools elaborated by humankind throughout the centuries. Besides linguistic features such as grammar, syntax, and lexis, each language has its unique cultural specifics and realia that make proper intercultural communication almost impossible without language specialists — translators. There are so much interesting data about languages and translators, so today I decided to throw some light on several facts you will definitely like.

1. A PERSON WHO KNOWS THE LARGEST NUMBER OF LANGUAGES 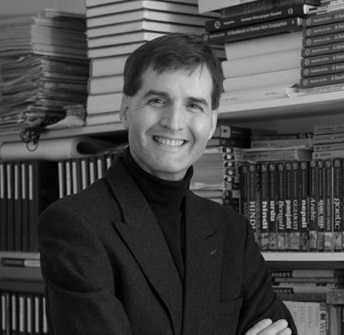 A Canadian linguist Alexander Arguelles, who lives in White Rock, British Columbia, is a verified living polyglot holding the current Guinness World Record (in 1985) for speaking the most languages. Guinness team confirmed that he had a working understanding of 43 languages. However, the number isn’t exact. During one of his interviews, Alexander noted:

“Now, I can read about three dozen languages and speak most of them fluently, and I’ve studied many more“.

Currently, there are over 7000 languages on the Earth, but the majority of the world’s population speaks only 23 languages. Depending on your mother tongue and its relation to a language group, it can be harder to learn some languages than others. Therefore, it difficult to identify which language is the most complex in the world. However, if we assume the English language as the starting point, according to the Foreign Service Institute (FSI) the most difficult languages to learn for the English speakers are:
Arabic
Chinese
Japanese
Korean

UNESCO created an online database named “Index Translationum”. This database includes a list of all the books translated all over the world. According to its data, the following authors are the most translated writers:
Agatha Christie

4. THE Most Translated Document 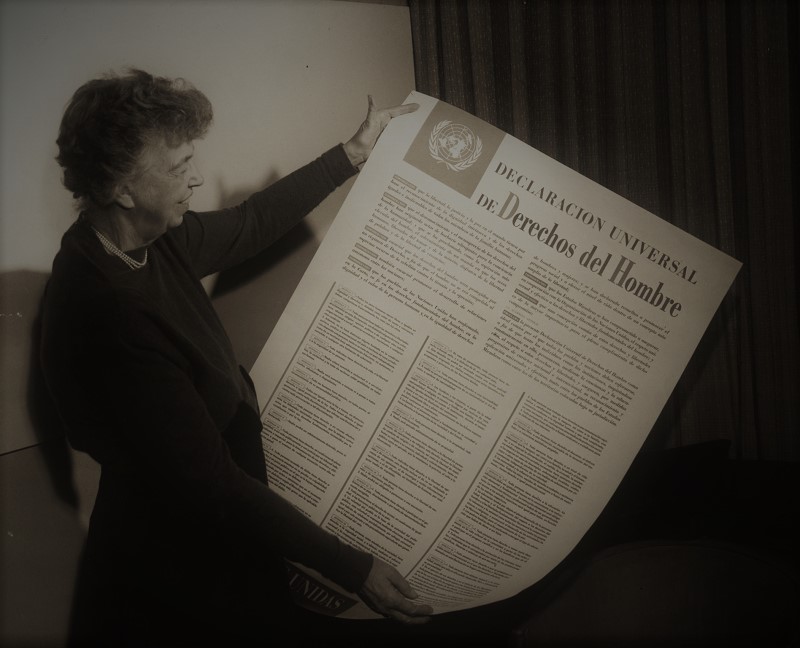 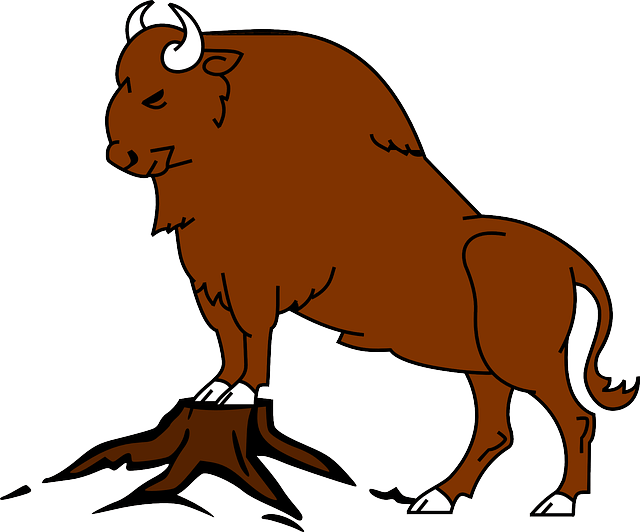 Obviously English is the most popular language on the web. Almost 52% of all content on the internet is produced in the English language. However, another half of global content is not. The following information is valuable for online businesses willing to expand to the foreign markets. So, if you want to grow your client base, consider translating your online store, business website, application, marketing content and other business documents into these languages:
The situation is a bit different when calculations are based on the amount of content available in certain languages. Top 10 popular languages on the web (as of March 2017) with the largest number of websites using those languages are:

7. The Top 10 Most Popular Language Pairs

When local market cannot ensure stable growth anymore, companies aim at the foreign markets. According to marketing statistics, people tend to purchase products and services if information about them is available in their native language. Therefore, language translation and localization services will help you to go global. To keep the pace with the leaders you can translate your business into several languages having the greatest potential. Fortunately, you don’t need to make wild guesses. Just use the data provided by Common Sense Advisory. Here are ten language pairs that are of the highest demand in the translation and localization market:

8. The Most Expensive Language Combination

In the majority of cases, the effect of the law of demand is similar in all markets: prices grow for high demand services with the lowest supply. According to Slator.com, the priciest language pairs in the USA are English – Japanese and English – Korean with the average price reaching USD 0.57 per word. For instance, in this case, the translation of a one-page document from English to Japanese or to Korean will cost you USD 143!

If you are an investor looking for the best value for money, translation industry might be one of the investment options. According to Statista, the size of overall language industry is estimated at USD 49.6 billion in 2019 with the potential to reach USD 56 billion by 2021.

10. A Song Sung in The Most Languages by One Artist

It is hard to imagine that a song can be translated into as much as 125 languages, however, there is an Indian Artist Dr. Kesiraju Srinivas, a.k.a. Ghazal Srinivas, who recorded the track called “Golden Dreams of Gandhiji” in 125 different languages and released it as a double CD album entitled “The Path of Mahatma Gandhi’” on 2 December 2009. The languages include Amharic, Bengali, Croatian, Danish, Esperanto, Fijian, Greek, Hebrew, Italian, Japanese, Kashmiri, Lengmai, Malay, Nepali, Oromifa, Polish, Russian, Sanskrit, Tagalog, Uzbek, Vietnamese, Wolof and Zulu. The only letters of the alphabet not covered are Q, X and Y, so if Dr. Srinivas recorded the song in Qashqa, Xhosa and Yiddish he would have a full house. As a Russian translator, I should say that the Russian version sounds very strange, probably because of a heavy accent of the singer and a complexity of the Russian language. Anyway, be careful, this earworm may get stuck in your head!